END_OF_DOCUMENT_TOKEN_TO_BE_REPLACED

Choreographer Hwang Sang Hoon expressed his discomfort with the leak of EXO’s ‘Overdose’ choreography.On April 10th, SM Entertainment’s choreographer Hwang Sang Hoon wrote on his Twitter, “When SM Entertainment record a choreography video, they make four copies: 1. a copy for the company’s confirmation 2. For monitoring 3. For SMTOWN’s YouTube channel(No watermark & name tag) 4. For broadcast stations(with watermark & name tag.)” He also wrote, “The leaked video has a water mark(the broadcast station’s name) and artists’ name tags. I wonder where this got leaked from.” Hwang Sang Hoon went on, “There is only one question in this Twit, and the rest are facts. Now, let me ask once again. Where did this get leaked from?” He lastly added, “There is only one copy that gets sent to outside of SM Entertainment, *the copy for broadcast stations*.” Netizens who saw his post left comments, such as “So, according to Hwang Sung Hoon, someone in broadcast station leaked it?”, “How did it get leaked?”, “EXO members must be getting unmotivated”, and “It would be ridiculous if it was really leaked from broadcast station.” Meanwhile, SM Entertainment has requested an investigation for this accident, and they will take an appropriate legal action. 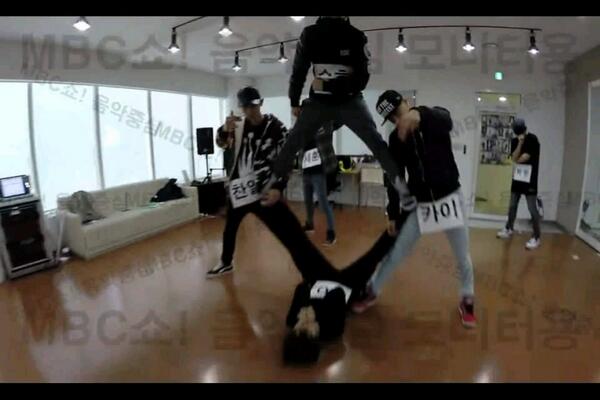 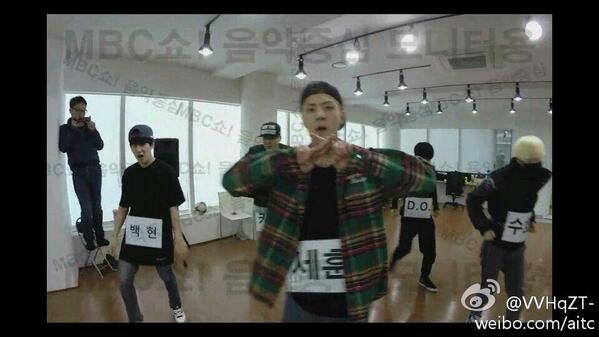