Regarding Park Jaejung’s remake of ‘Growl,’ the EXO members complimented saying “We have never heard a remake like this before. I think our ownership of the song is going to get stolen.” They proved they were a fan of Park Jaejung by saying “We have been watching him since the preliminaries. We think that his semi low voice is very charming. He looks much more handsome in real life.”

The broadcast of ‘Super Star K5’ where Park Jaejung meets with EXO members Baekhyun, Xiumin, Chanyeol will be broadcasted on the 8th at 11Pm.

*The first teaser has Jia, Fei, and Zhou Mi if you’re interested. 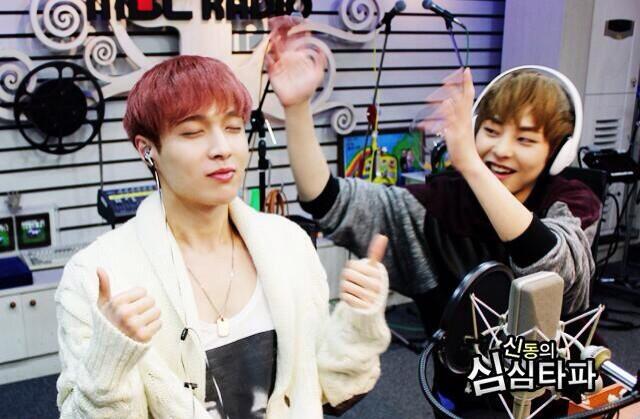