On January 9, MBC announced, “The recording of ‘Idol Athletic Championships’ will be held on January 13 at the Seoul Jamsil Indoor Stadium and the Students’ Gymnasium.” The network also revealed one of the events will be a futsal (an indoor variation of soccer played with five players on each team) tournament and disclosed the names of the idol stars that will be participating in this event.

*They are members of Team A

In addition to the first futsal tournament, another new sport will be added – curling. Archery, which was conducted as a team sport, will be held as an individual event.

The “2014 Idol Sports Athletic Championships” will air at the end of January in time for Lunar New Year. 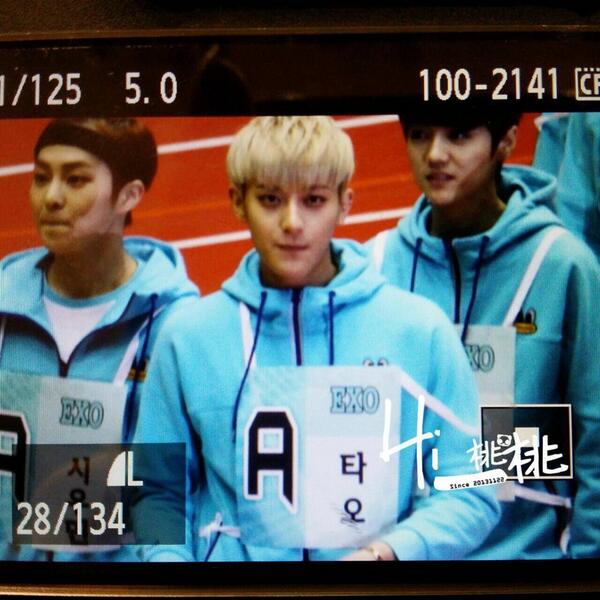