Melting young ladies’ hearts, the current trend, EXO with Sunny10 are publicizing the clips of the members’ potent blast!

Everyone has been often viewing 20’s Potent Blast with EXO clips, right?
Even though Sunny10 has publicized each respective EXO member’s stills (photos), currently the clips that are overflowing with EXO’s various charismatic traits are really great (fabulous), right?

The situation of everyone curious about the clips of the still cuts of EXO members, the following link confirms that things can be done!
12 members’ potent blast with Sunny 10 still cuts that everyone is curious about? Click

On March 8th Sunny 10 20’s Potent Blast was released! At last TVC released it!
Isn’t everyone curious about the clips of the fabulous EXO’s potent blast?

Therefore, this time’s Sunny 10’s TVC is also very anticipated and the first teaser clip of our beloved Coco-Cola is released!

Yet for friends who have missed out, now the teasers of EXO’s four members’ potent blast clips are being introduced:

e
The first member clip to be released is the dawn’s deer Luhan’s deer potent blast! Wasn’t it truly cute?  Not just the Coco Cola family but also EXO fans’ hearts were warmed up by the small show of the muscles! Luhan’s charismatic twist was a striking image.

Lay’s splendid dance along with a healing smile was making our hearts flutter!

It was a teaser that showed both Sehun’s cute charisma along with chic potency at the same time. Of course, the clip of magnae but manly Sehun was thoroughly rocking unnies’ hearts.
Did you like the teasers of the four EXO members, Luhan, Kai, Lay and Sehun’s potent blast?

Even though the four EXO members’ teasers alone captured the Coco Cola families’ hearts, but as expected, on March 8th the released special clip of 20’s potent blast with EXO (the entire group) was very anticipated!

Exhilarating like Sunny 10, EXO’s charisma shown in their warm potent blast was escaping to everyone~
March 8th’s EXO and Sunny 10’s 20’s Potent Blast special was anticipated by both parties! 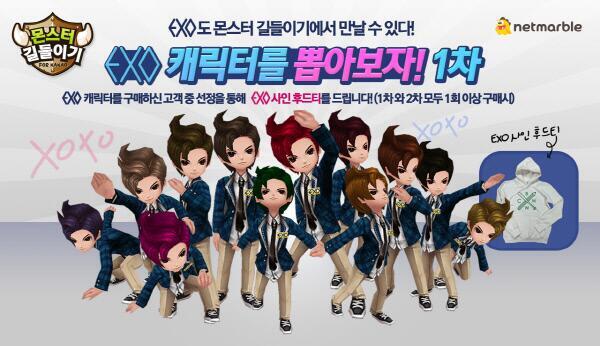 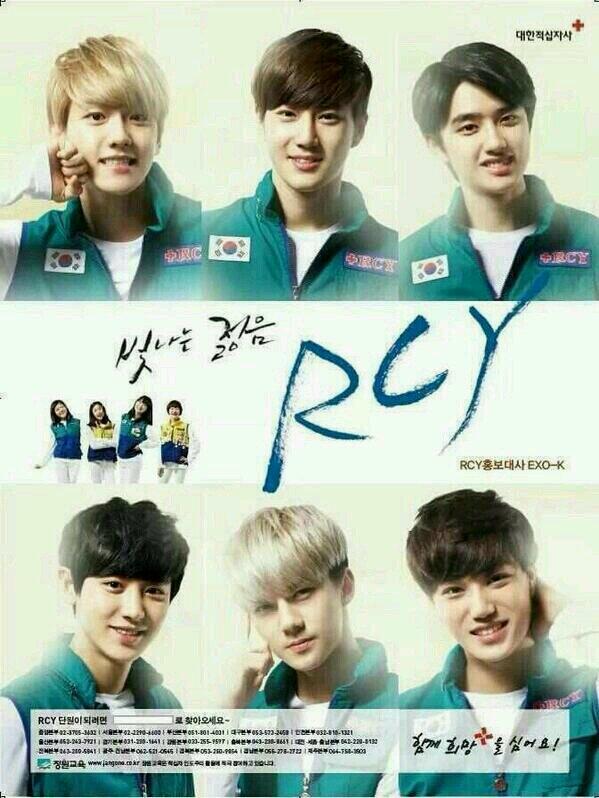