영화에서나 볼수있는 치즈늘어남현상이다!! (The phenomenon of elastic cheese that can only be seen in movies!!)

see you next time

MBC coordinated the event to honor the South Korean soccer team which would be competing in Brazil for 2014 FIFA World Cup.

The tournament was broadcast on June 12, in time for the first game of the 2014 FIFA World Cup.

Four teams compromised of K-Pop idol players engaged in games of futsal, an indoor variation of soccer whose origins are traced to Brazil.

Team A and Team D faced off in the final round. Team D featured BEAST members Kikwang, Doojoon, and Yoseob. Team A was comprised of EXO Xiumin and Luhan, SHINee’s Minho, B1A4’s Baro, as well as Hoya and Woohyun of INFINITE.

SHINee’s Minho who has repeatedly exhibited athletic prowess since his debut, delivered a strong showing during the competition.

EXO members Xiumin and Luhan exhibited great prowess during both the pre-game and tournament. During a preliminary in which Team A faced off against Team C, Luhan scored two goals.

Both Xiumin and Luhan went on to score goals during the game. 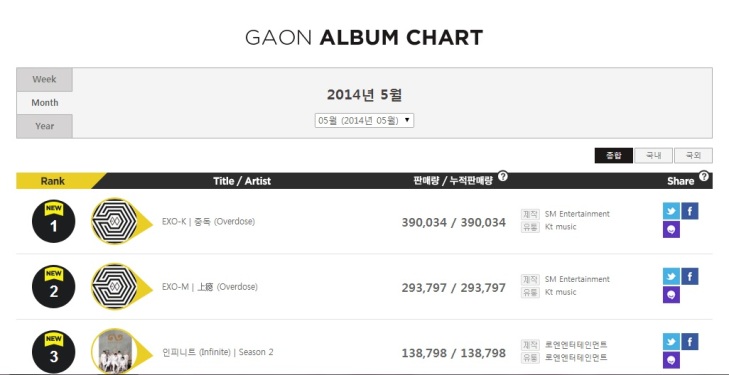 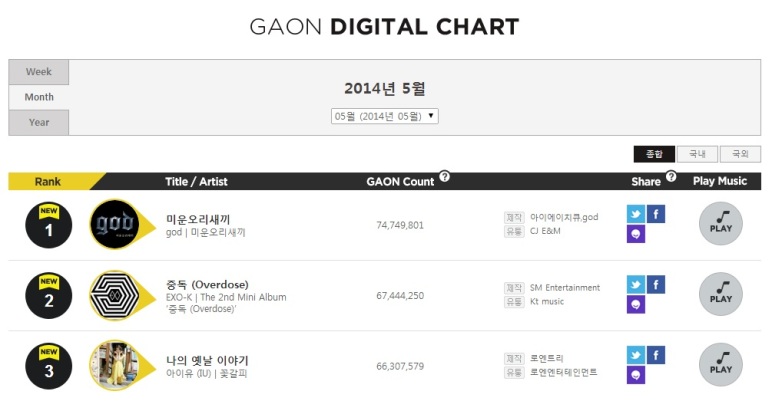