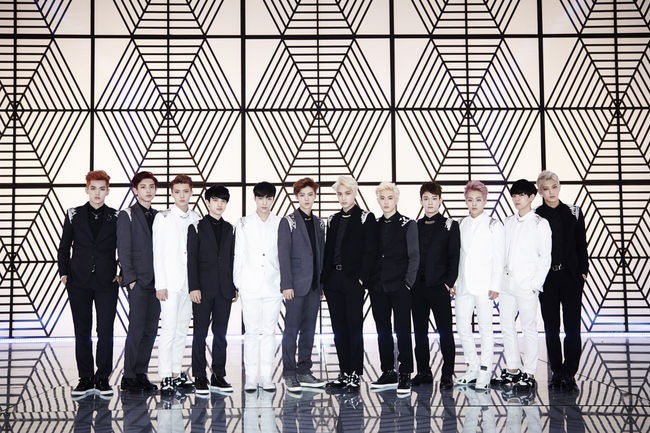 K-pop boy band EXO was selected as this year’s best seller among K-pop artists by a major Japanese music store on Monday.

Tower Records, Japan’s largest online music store, highly praised the band for its unique music that has “intoxicated” fans around the globe.
“EXO firmly established its own identity,” said the music store.

Junho, a member of the boy group 2PM, snatched the No. 2 spot with his solo album “FEEL.”