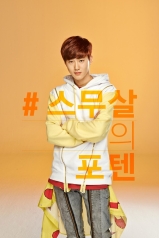 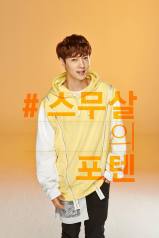 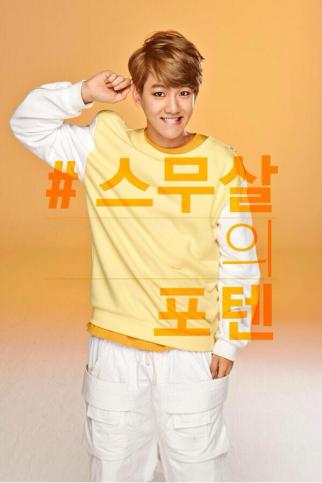 Coca Cola Korea announced, “In 2012-2013, the six members of EXO-K were the models for Sunny10, but in 2014, all of the EXO members will be the models.” Through the Sunny10 commercial, EXO will be sending out hopeful and refreshing messages to young people, fighting through life’s difficulties. Coca Cola Korea added, “EXO will be the best model to give out the message that young people, who are struggling in their reality, have the potential to succeed, which they may not be aware of.”