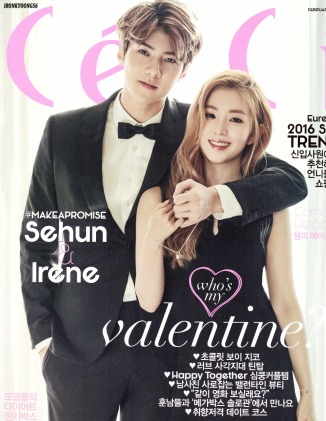 END_OF_DOCUMENT_TOKEN_TO_BE_REPLACED

It has been announced that the pair will be acting as guest DJs on KBS Cool FM’s “Super Junior’s Kiss the Radio” on the evening of January 11 because Ryeowook is busy with other commitments.

Ryeowook recently won the Best Radio DJ award at the 2015 KBS Entertainment Awards for his work on “Kiss the Radio.” The show has now been on the air for over nine years, with various members taking turns at the mic as DJs over the years.

It was revealed on January 4th that Sehun along with Red Velvet leader Irene had a charity pictorial for CeCí, february issue!
They are going to have interview and behind the scenes video as well as being on its cover!

And on January 5th, Yesung posted on his twitter account that he, Suho, Taemin and Key are having shooting for Cosmopolitan Korea!

Look out for them in the last week of January!

END_OF_DOCUMENT_TOKEN_TO_BE_REPLACED

Sehun and Kai will be appearing on Chinese variety show Yummy Yummy.
The first episode will air on January 9th on leTV.
END_OF_DOCUMENT_TOKEN_TO_BE_REPLACED 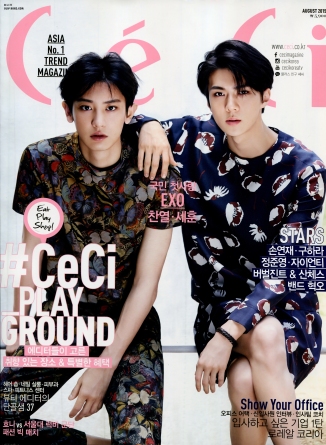 END_OF_DOCUMENT_TOKEN_TO_BE_REPLACED

It’s Christmas!! Everyone, Merry Christmas!! The 2014 concert has ended.. and December has almost come to an end.. 2014 was full of words and incidents, but since the loving EXO-L is here I was so happy.. Please spend your Christmas well!! Spend New Year’s well too and start 2015 with a new heart!! Have good intent, not just for EXO. I wish for you all to jump into the new year. EXO members, manager hyungs, nunas, staff and my EXO-L !! I love you all a lot and wish you happiness and good health!!! Goodnight ♥ [x]

END_OF_DOCUMENT_TOKEN_TO_BE_REPLACED 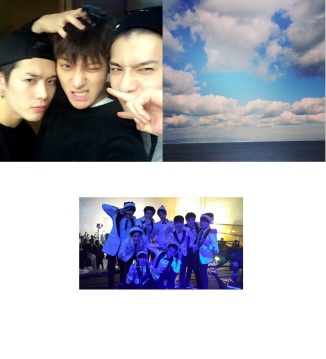