EXO and LA Dodgers’ representative Korean baseball player Ryu Hyun Jin are reported to be part of the next awesome lineup on ‘Running Man’!

According to a media outlet, a SBS rep stated, “Ryu Hyun Jin will appear on ‘Running Man’. He will arrive to Korea on the afternoon of the 29th and take part in the filming.”

According to rep, Ryu Hyun Jin will be joining one of the hottest boy groups lately, EXO, leaving viewers to wonder what kind of missions and races this upcoming episode will have in store

Be on the lookout for more details!

He’s with Lee HoJung (she’s a model) in the photo.
Also his appearance for Laws of the Jungle will be set in Micronesia.
source: naver (via fy-exo) + tvreport 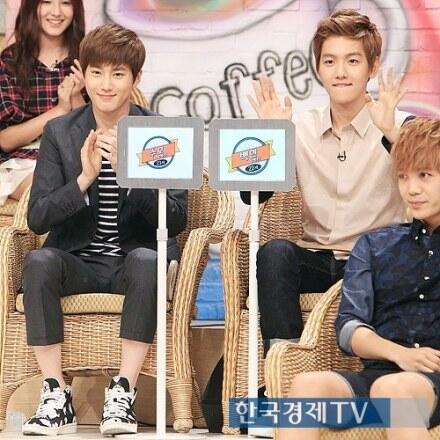